The Evolution of Farm Bags 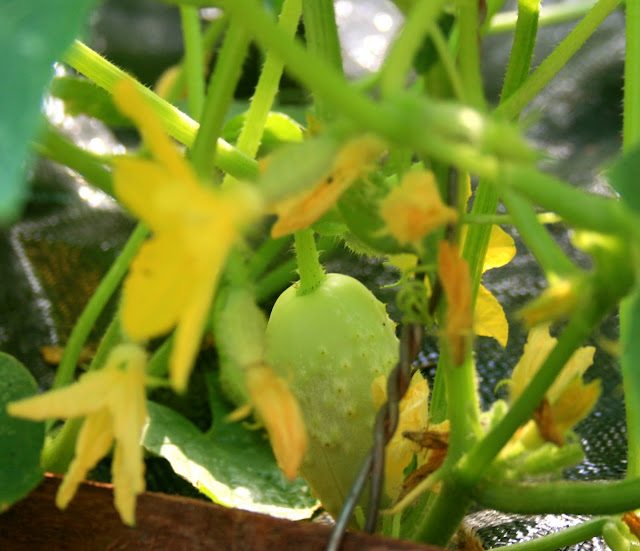 When we moved to the homestead and were contemplating creating our garden, in a much neglected space where one had once been, we approached a few friends and asked if anyone was interested in trading labor for produce.  One couple enthusiastically offered, and that began our first farm season 3 years ago.  We worked very hard, and had more than enough food for both of our families to enjoy the whole season and most of the winter.  It was during that time, that I began to blog, thinking it would be a great outlet to catalog our garden each year.
Last year, we offered the idea of farm bags to a handful of friends who wouldn’t mind being guinea pigs.  Five took us up on it and we started delivering produce once the season began, about weekly.  We learned a ton last year and as a result adjusted our approach this season.  Firstly, I researched CSA’s in many different areas of the country to get a feel for the quantities that were provided with each allotment, as well as how they were pricing.  In most CSA’s you purchase a share at the beginning of the season that helps cover the farmers costs, and then receive the boxes weekly.  These prices averaged anywhere from $400-$500, in our area of the country, for 16-20 weeks. It was important to us to include some value added things in bags so I spent time this winter, laying out and printing recipes and food tips to include with our bags.  I also experimented in appliquéing kitchen towels, soap making and a number of other things that we could include as little trinkets of the farm.
This spring after I excitedly ordered seeds, I sent out a mass email to everyone who participated last year as well as a number of other’s who had expressed an interest, and laid out some guidelines for our season.  At the end of the email I asked for a response if interested.  I figured we could handle eight families this year, first come first serve.  These are the guidelines that we put forth this year:
:: Each bag will be $15 ($18 for egg families) weekly to every other week depending on the season.  Some bags early on may be smaller, and later on may be extremely bountiful.  (It really concerns me to get money upfront, I would rather people pay per bag.  I am already a little twitchy about being sure I stay in touch during slow times and try to flesh out the bags early in the season, so that people feel the return for their investment).
:: We will supply a farm bag to be refilled weekly and will pack delicate produce in green bags, to be rinsed and returned for future bags.
:: Farm bags need to be picked up at our house or place of business. (Last year I delivered bags and that added a whole other layer of stress, as I would race from place to place in between work and home and deliver the bags and then worry about leaving them on porches in the heat if someone wasn’t home.)
:: We made sure to be clear that our harvest would be directly related to the season and how cooperative our cooler northern weather was.
:: Instead of simply planting  an abstract ‘more’ than what we need for our two families (us & our  friends who come out weekly to help), we took a more scientific approach and planted either a row per family(carrots) or a plant per two families (eggplant) depending on the item.
:: We brought a second refrigerator to the main floor to help hold produce overflow.  Last year, every time we opened our main fridge it was an adventure in Jenga to get something in or out.
B and I spend some time each morning and evening perusing the garden, spot weeding, making sure things aren’t too dry or that there aren't any bugs.  We are always amazed at how quickly everything grows this time of year.  It happens literally before our eyes!  End result, we have 10 farm bag families and an ever growing waiting list.  As I go to post this, I'm headed out to stake all of our pepper plants that were hit by wind sheer in a severe thunderstorm this morning.  I am certain that we will learn even more about logistics this season, one thing is for sure, it is quite a ride!
~Amy
Posted by rayfamily at 11:45 PM

i especially love the advice about planting a row per family. i stand and look at our garden (post coming soon) and get panicky just thinking about if i had committed to providing veg to others! we're so at the experimental stage and learning a lot (and also wondering what we should learn from the experiences), that it's pressure enough to provide for ourselves. but doing such a thing is definitely on my mind! maybe next year!!