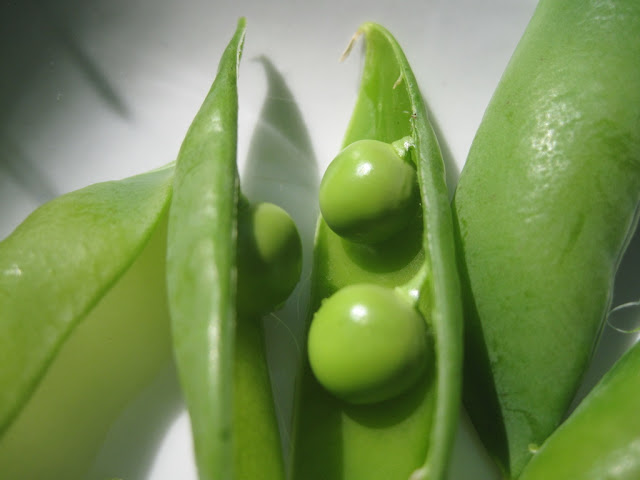 First sweet peas of the season!

the rhubarb is going a little crazy in my garden. i took this photo today after i picked about ten kilos. and you can't even tell i've picked any. i believe i can safely tell you that horse poo is a fantastic fertilizer. i've been making a couple of rhubarb crumbles a week and i've made a couple of batches of cordial (rhubarb and ginger). it's such a gorgeous salmony pink and so refreshingly tart - we definitely want to lay in a supply of it for next winter.

today, i decided to try this wonderful vintage juicer that husband got me for christmas. it works on a steam principle. you place water in the bottom pan. in the top one, which is a strainer, you place your fruit and your sugar, then you let it boil and it steams all of the goodness from the fruit into the middle plan at the same time as it cooks the juice with your sugar, so you can decant the hot liquid directly into your prepared bottles. quite ingenius. i got 3 liters of rhubarb-vanilla juice today and had quite a lot of fun playing with it.  it's more a juice than a cordial and i'm not sure how long it's going to keep, as i think it maybe should have had a bit more sugar than the directions said. i actually have the original little folder of directions and i followed them this first time, to get a feel for it.

i think that next time, will add more sugar and make it more like my other cordials. it's a great method and it enables you to get more out of your fruit than you can get just cooking it up and straining it through a sieve with cheesecloth. i think i got nearly a liter more of juice doing it this way - and that's pretty significant!

can't wait to try it on the elderflowers. i suspect it's going to distill them very nicely!
Posted by julochka at 10:00 AM 4 comments: 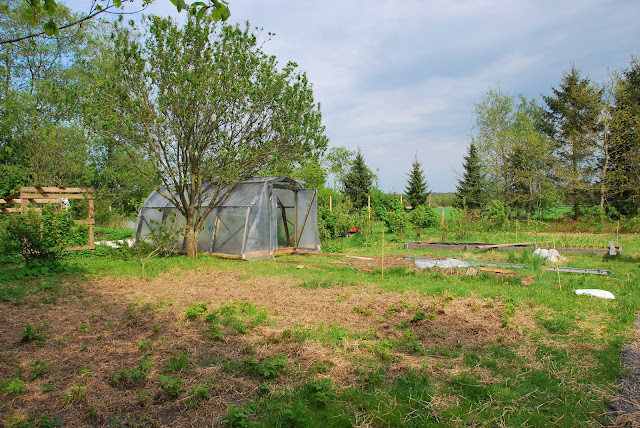 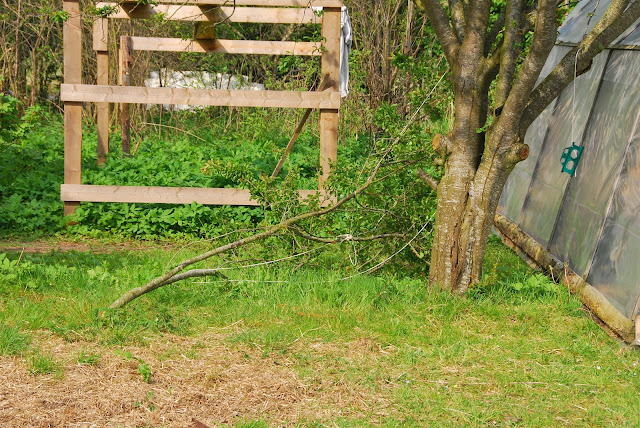 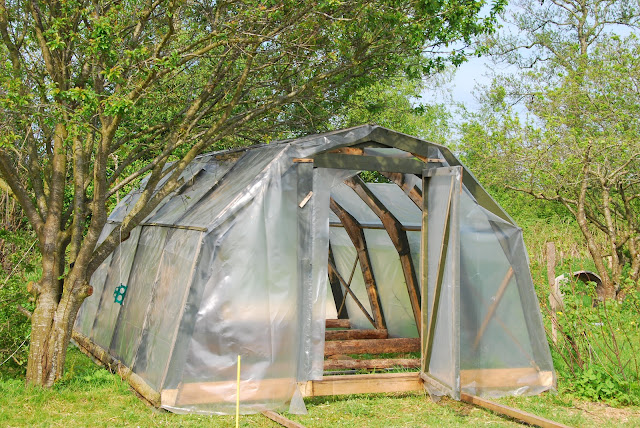 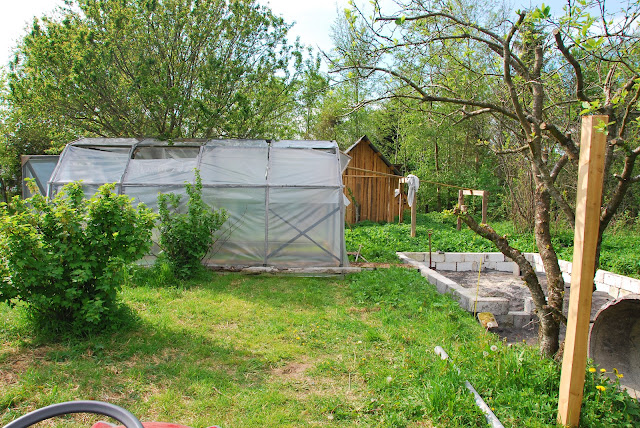 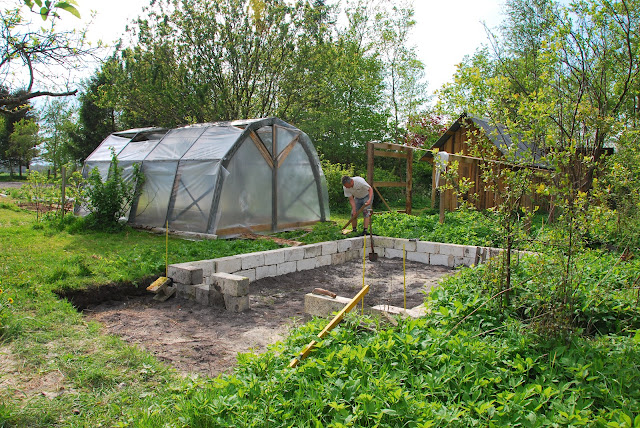 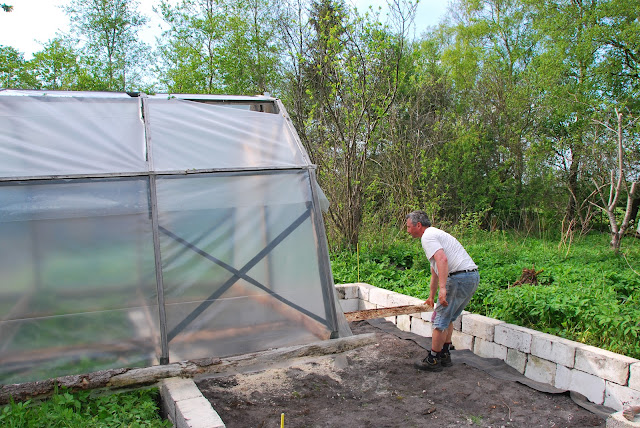 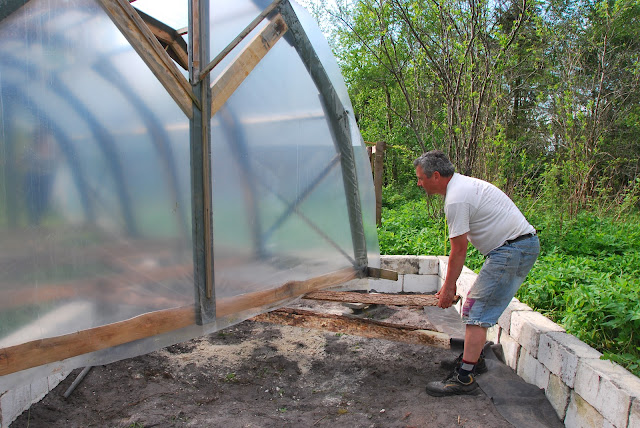 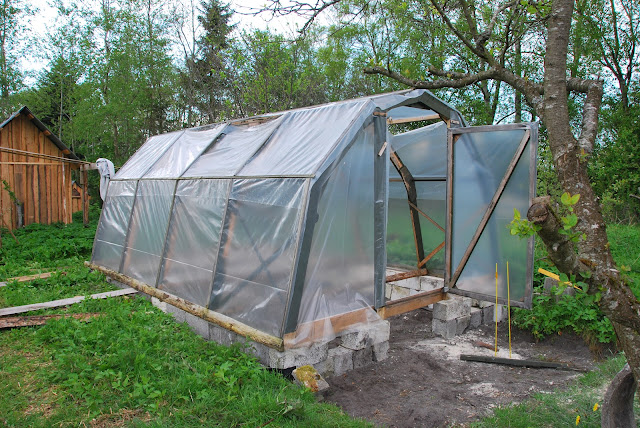 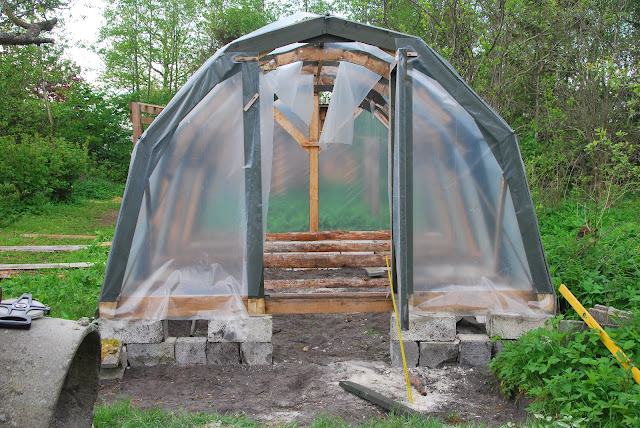 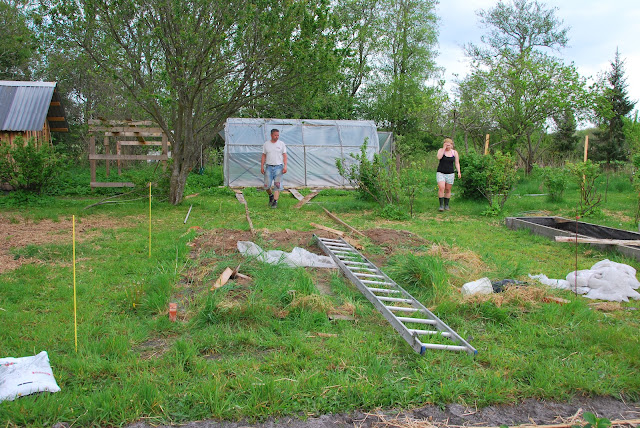 this gardening thing is a process. and i don't always know what to learn from it, but it feels positive to be tweaking what we did and trying to improve it. i want to utilize the greenhouse longer into the autumn and early winter this year for salads and such. that i didn't try at all last year - it seemed like it was so hard to keep it going that i gave up rather early. i'll keep you posted.
Posted by julochka at 10:18 PM 2 comments:

Just found the most amazing art-exhibition. Yes, an art-exhibition about growing greens. The ideas behind this concept and the exhibition are made by Jenna Spevack. The easiest to explain all of this is to show you a video.

If you would like to know more about the project or about the artist than you just click here.

Elizabeth
Posted by Elizabeth at 7:36 PM No comments: