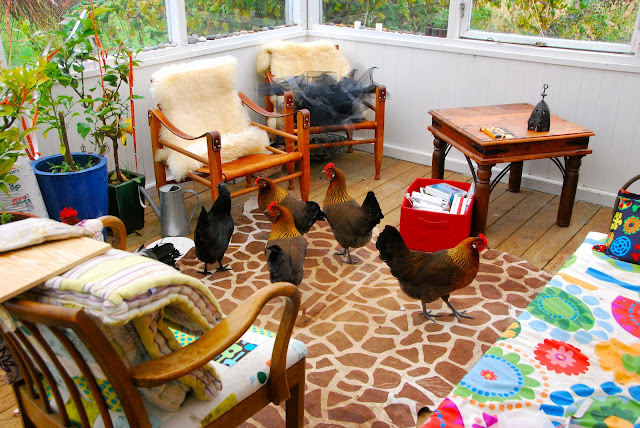 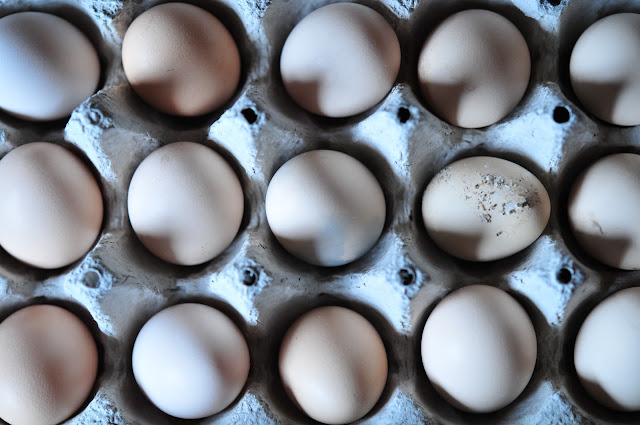 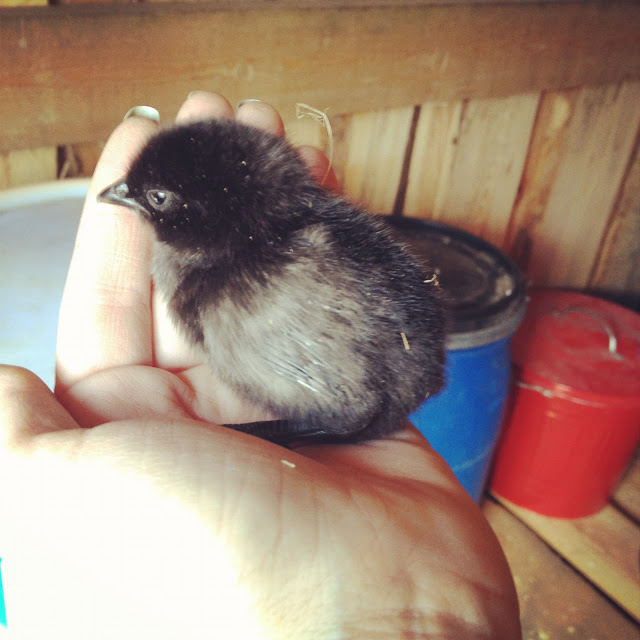 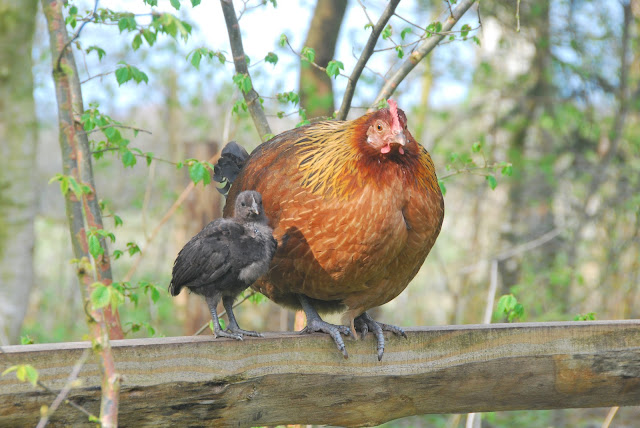 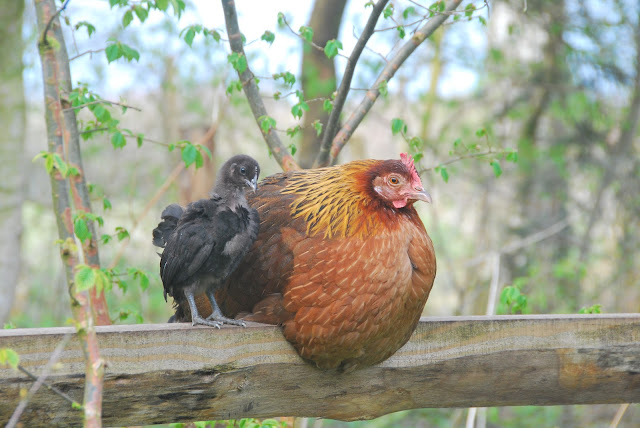 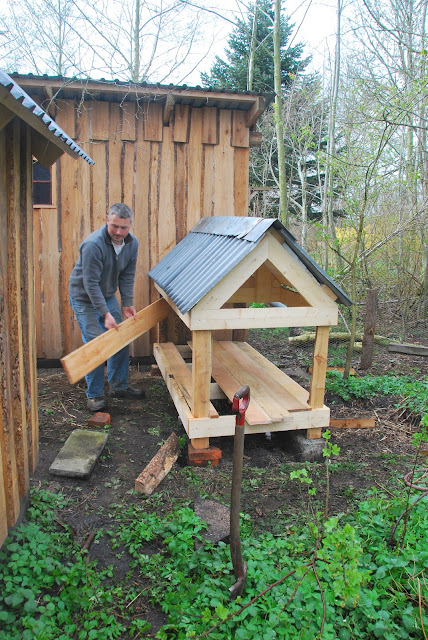 and that's probably been the biggest lesson we've learned. chickens aren't as dumb as we thought they were. they're actually quite organized, have a huge vocabulary, take care of their babies and are a great help spreading out horse and rabbit poo in the garden. i don't know how we ever got along with them.
Posted by julochka at 9:10 PM

wow - you really are farmers. we need to come see the tranformation!

Fabulous! I love hearing about your chickens! By the way, your terrace looks so cozy! :D

I LOVE your porch! And she looks like the best mama.....

nope - in fact, i said it was a "dansk landshøns" which is an old nordic breed.